AMD Ryzen 8000 Series Release Date: AMD Ryzen 7000 Series CPUs were launched in September 2022 and even before its launch, people started speculating about the AMD Ryzen Series 8000 chips. The Ryzen 7000 series did not get the reception from the community it would have liked but now nothing can be reversed back and AMD has to focus on what they have to offer next. The nerd community is hyped up and waiting for AMD to share details about its upcoming Ryzen 8000 series CPUs.

In this post, we will be discussing everything we know about AMD Ryzen 8000 series CPUs from their release date, features, and price. We will also discuss why the Ryzen 7000 series chips did not get the welcome they would have loved. Now, without any further ado, let us jump into the details.

Right now, there is no fixed AMD Ryzen 8000 Series release date but we can speculate its release window based on the past trend of the release dates of AMD chips. AMD usually brings its flagship Ryzen CPUs after approximately a year. The Ryzen 7000 series launched in September 2022 so, following the trend, the Ryzen 8000 Series release date should lie somewhere around September or maybe October 2023. We are expecting that AMD will reveal every piece of info including the launch date in their Financial Analyst Day 2023.

AMD says that the Zen 5-based Ryzen 8000 CPUs will offer a “significant increase” in performance, though it didn’t give any specifics. We’ll likely have to wait until closer to launch for more details on AMD’s next-gen CPUs, but we’re already excited about what they have to offer.

Also, TSMC previously stated that the 3 nm node provides for up to 25 to 30% lower power consumption, 10 to 15% higher performance, and 1.7x higher transistor density than the 5 nm technology.

Although there have been claims and we have seen in leaked roadmaps that AMD intends to build its Ryzen 8000 series CPUs using the 3 nm process, AMD may be forced to use the 4 nm process if TSMC runs into some technical challenges with the 3 nm technology.

AMD is also expected to increase the L3 cache in the Ryzen 8000 series chips, which will help the computers run even faster.

We will be updating this section of the post once more details are released or if we get to hear some reliable pieces of info.

Here is where things get a bit tricky, to speculate what can be the AMD Ryzen 8000 series price. The difference between the least expensive ($299) and most expensive ($799) AMD chips is huge and to give an exact number is a near-impossible task. But one thing is for sure, the price of the latest state-of-the-art AMD Ryzen 8000 chips‘ prices will be breaking new records, considering the global chip shortage.

The response that the Ryzen 7000 series chips got was not that great, that was because of the introduction of new tech that the 7000 series brought along with itself.

The Ryzen 7000 series CPUs (or should I say APUs?) are only supported on the motherboards equipped with the latest AM5 socket (days of AM4 are almost over). New motherboards (costly motherboards) were also launched to support the brand-new CPUs from AMD. Hold on there’s more to the story, the new motherboards that come with the latest AM5 socket are built exclusively to support only DDR5 RAM; this is another blow right on the stomach for a PC gamer. And, the story doesn’t end here as the Ryzen 7000 series CPUs don’t come with stock coolers and there goes an uppercut right on our chins.

All of this, frankly, pissed off the gamers and the community didn’t receive the Series 7000 well. Further AMD has stated that the AM5 socket motherboards will continue receiving support through 2025 and beyond. This means that they will release AM5 socket-compatible CPUs for the next two years, that’s for sure and if things don’t go too well they might end the AM5 socket CPUs manufacturing.

That said, the Ryzen 7000 series doesn’t compromise the performance. The Ryzen 5 7600X ($250) easily catches up with Intel’s i9-12900KS ($500) and the former costs half the latter. AMD’s Series 7000 does give tough competition to Intel’s 12th gen processors. Now it remains to be seen whether the AMD Ryzen Series 8000 will be able to live up to the expectations and whether there will be any changes in it apart from just the performance boost.

The Ryzen 7000 series chips are great but they suck the money out of your pocket quicker than a vacuum pump. They are one of the most powerful gaming and workstation chips that you can find right now.

When did the Ryzen 7000 series come out?

The Ryzen 7000 series was launched on September 27, 2022. The 7000 series CPUs are the latest gaming and workstation chips from AMD that you can find in the market right now.

It is not confirmed, though there were reports and we also saw in the leaked roadmaps, that AMD is planning to manufacture its Ryzen 8000 series chips using the 3 nm process but after TSMC ran into some technical issues with the 3 nm tech AMD might be forced to make used of 4 nm process. 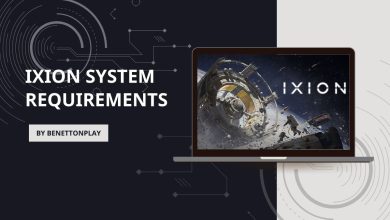 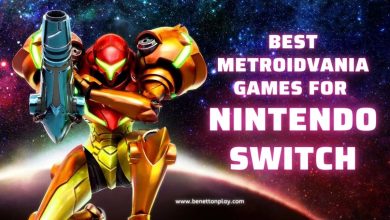 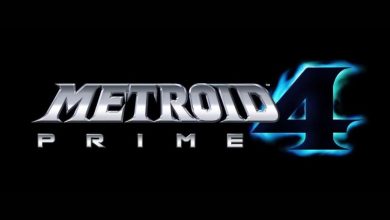