Red Dead Redemption is probably one of those games that will be remembered for a long-long time to come. The series currently has only two games, both of which are counted among the video games considered the best, in fact, Red Dead Redemption 2 is the last game to have been added to the list of the greatest video games (at the time of writing).

You don’t want to miss

Rockstar Games have been focusing on their next big game, i.e. GTA6. They are focusing solely on the next big title. According to a reliable GTA insider Tez2, Rockstar Games have paused the remasters of GTA4 and RDR1, and we believe that Rockstar will consider these two tasks after the completion of GTA6.

According to our estimates, GTA 6 will be hitting the markets in the mid or end of 2024 or maybe even at the start of 2025 (so, there go the next two years); and most probably after that, Rockstar Games will start working on the aforementioned remasters. Doing so will take another year or so, that being said, till 2026, their schedule is tight. Only after 2026, one can expect anything about Red Dead Redemption 3. Rockstar Games might also be looking at 2030 because that would mark the 20-year anniversary of RDR (just saying).

Rockstar created a masterpiece when they created Red Dead Redemption 2, it couldn’t have been better. The game has no release date as of yet and it is probably going to get released after maybe 6-8 more years (bear in mind that RDR2 was in development for 8 long years), now predicting what the gameplay will be like is not easy. But, some of the elements are certain to remain an integral part of the game like – the open-world western theme depicting the western, midwestern, and southern United States & the Wild West era.

RDR 3 going forward in time, i.e. taking place after 1911 seems very unlikely because that would contradict the basic RDR formula – the exploration of the Wild West. If the game takes place after 1911, i.e. when the age of the outlaws is almost over, it will not be healthy for the game. RDR3 needs a non-urbanized setting and the only way to achieve that is by going back in time, i.e. before 1899.

Now, when the likelihood of RDR3 being set before the events of RDR2 seems more likely we can give some theories and ideas about what could be the possible storyline for the game. The game could show how the Wild West started after the American Civil War and show the rise of the Van der Linde gang.

The game can even add Dutch Van der Linde, the leader of the Van der Linde gang as a playable character. They could show how the three best friends John Marston, Bill Williamson, and Arthur Morgan came together and formed a group.

All of these ideas are theories and nothing is for sure official, but one thing is pretty clear if Red Dead Redemption has to maintain its image as a Wild West shooter, the only way of doing that is to go back in time and develop another prequel.

Predicting the platforms upon which RDR3 could come is again really tough. Given the speculated time when the game will release all of the game consoles will become archaic by then. PS5 launched in 2020 and reading Sony’s pattern, they bring a new PlayStation every 6 or 7 years so that means we may have a PS6 by 2026 or 2027. With a new PlayStation, Microsoft will also release its new gaming console (in 2021 they even confirmed that they’re working on a new Xbox console).

The release date of RDR3 also aligns with these dates, so RDR3 might be coming on PS5, PS6, Xbox Series X, New Xbox (maybe) & Windows. Also, by that time there could be a new competitor in the market, or maybe even Sony or Microsoft launch some other next-gen gaming console. Who knows if the consoles will still be a thing 6-7 years down the line, we can witness online game streaming providers catching up real quick. Only the time will tell on what consoles RDR3 will be coming.

There aren’t many Read Dead Redemption 3 rumors or news floating around, a guy with a Twitter handle @ProfessorsTeam who has a large following on the platform (though not for the leaking info) had tweeted the slated release dates for GTA6 and Red Dead 3. According to the tweet, GTA6 is scheduled to be released in 2023, and RDR3 in 2026.

Though it seems very unlikely that a studio with a reputation for taking time with their games will release two big games of two different franchises in such a short time. That is why this rumor should be taken with a grain of salt.

It is worthwhile to mention here that, a rumor emerged in 2020 that Take-Two Interactive (owners of Rockstar Games) are putting pressure on Rockstar games to release the games quickly. If this is true, it is not good for big franchises like GTA and Red Dead and that would mean that Rockstar games might shift their focus on relatively smaller franchises like Bully.

RDR1 is said to be the second game in the Red Dead series and a spiritual successor of Red Dead Revolver. The game is set in the year 1911, the time of the decline of the Wild West. The game follows the story of John Marston, an outlaw, who is forced to offer his services after his wife and daughter are taken hostage by the government. The government wants John to either capture or kill the three prominent members of his former gang. The game was initially released for PS3 and Xbox 360, but due to huge public demand, it was later ported to PC as well.

Red Dead Redemption 2 is the third game in the Red Dead series of video games and is a prequel to 2010’s Red Dead Redemption. The game’s story is set in the year 1899 and follows the story of the outlaw Arthur Morgan who is a member of the Van der Linde gang. The game also features the main protagonist of the first game John Marston as an ally of John along with Bill Williamson, Hosea Matthews, and other gang members. The game was released for PS4, Xbox One, and Windows PC. 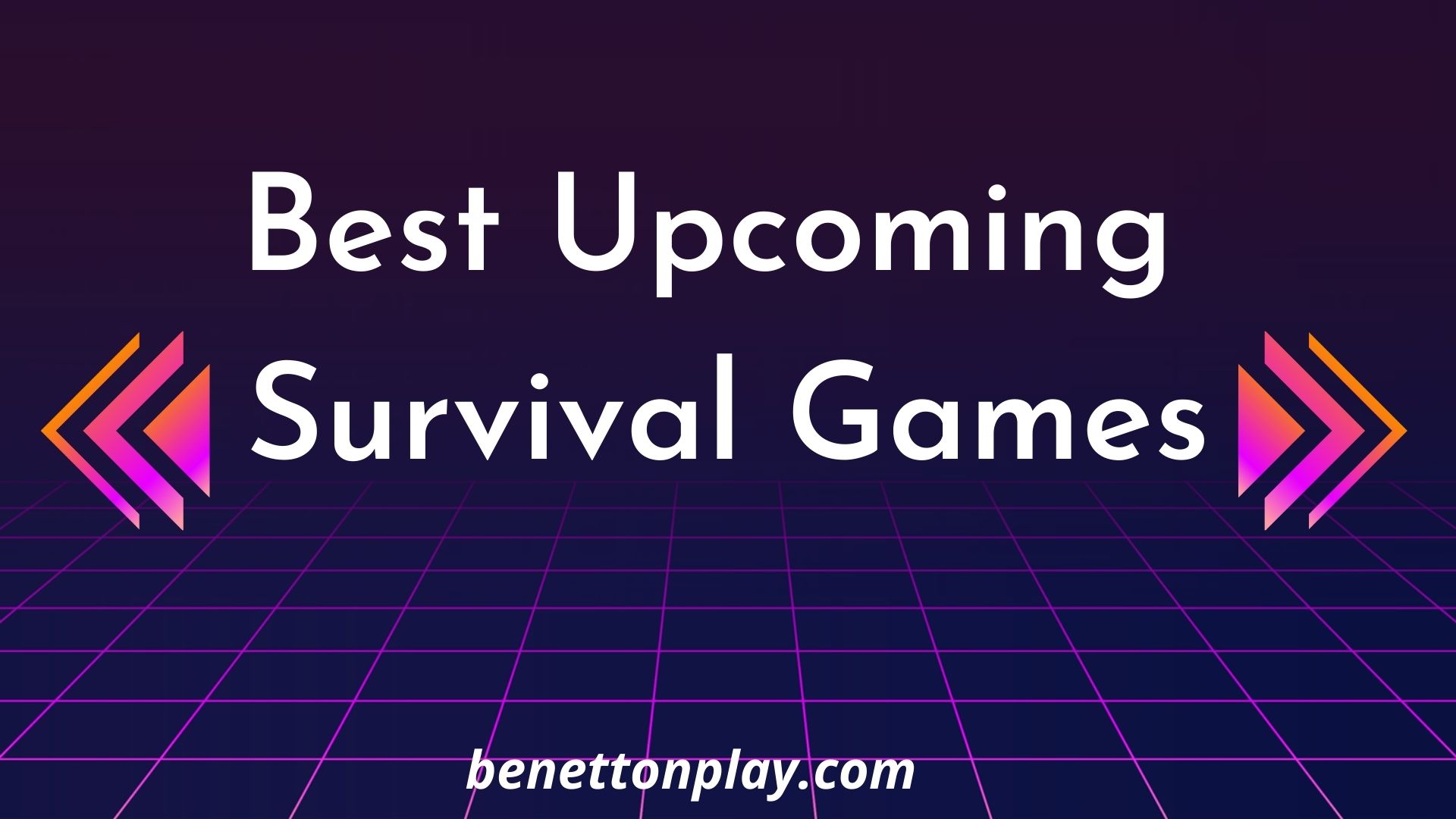 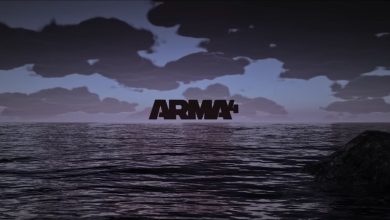