In this article, you will get to know about Redfall release date speculations, rumors, trailers, gameplay, and everything else that is there to know about the much-anticipated game.

Redfall is an open-world co-op first-person shooter game that is being developed by Arkane Austin, exclusively for Xbox Series X/S and Windows platforms. Notably, Arkane is the developing house known for developing the Dishonored series of video games.

The game is set on a small vampire-infested island off the coast of Massachusetts, named Redfall. Everyone on the island is either a vampire, a cult worshipper of the vampires, or dead. The vampires in the game are a result of a failed science experiment and now they have taken over the whole region. Vampires have isolated the whole region from the outside world and have even blocked the sun.

The protagonists in the game are trying to find out answers to what exactly happened on the island while also combating the evil cultists and the diabolical vampires.

On May 12, 2022, Bethesda announced through their official Twitter handle that the Redfall release date was further pushed back to early 2023 (Q1-2023). It is worth noting that the game was supposed to be released earlier this year. While no comments were made on being asked about the reason for the postponement of the release date, Bethesda stated that they want to ensure that players receive the best and the most polished versions of the game.

My mother always says, “Good things always come to those who wait”, so I believe that this wait will be worth it. Also, we as fans don’t really mind if the release date is being pushed since we know that if the studio is taking time and want to release the game only in its best state then it is better for both the gamers and the developers.

Seriously, if the games are rushed and if devs are put under extreme pressure just to meet the deadlines, the final game will feel unfinished and will be buggy (nobody wants buggy games).

Well, the official Redfall trailer is really awesome. The beginning of the trailer features the main protagonists of the game – Layla Ellison, Jacob Boyer, Devinder Crousley & Remi de la Rosa. All the characters in the game have been shown to possess unique abilities which are discussed later in this article.

Our heroes in the game can be seen fighting against the vampires and their cult followers. The trailer is really cinematic and increases the expectations from this co-op horror shooter game. The vampires shown in the trailer are tall and thin and not like regular humans at all which increases the horror feeling of the game. We could also notice that humor is also used in the game, which means that we can expect a perfect balance between horror and fun.

The in-depth gameplay for the game was revealed at June 2022 Xbox & Bethesda Games Showcase. The pre-beta gameplay footage starts with one of the main characters, Layla Ellison as she goes to investigate a wrong-doing at a nearby church. Layla encounters several vampires in the church attic that she fights using her semi-automatic assault rifle.

After demolishing some vampires she meets with one of her partners, Jacob Boyer. Then the scene shifts and we see Layla narrating the bad things that happened in Redfall in the last few days. After that, we are introduced to the main characters of the game.

The gameplay shows the open world of Redfall which kinda gives a post-apocalyptic feel. The viewpoint shifts from one character to the other which gives an idea of how each character would play in the game.

Layla Ellison is a biomedical engineering student who has special telekinetic abilities using which she can manipulate gravity, granting her the ability to fly which she can use to scale buildings, she also wields an assault rifle.

Jacob Boyer is an ex-military shooter turned private contractor who carries with him a sniper rifle. Jacob can turn invisible and his right eye burns bright white which might grant him a special ability to never miss his aim.

Devinder Crousley is a fun guy who likes to record everything and is equipped with many interesting gadgets that help him in combat. He primarily carries with him a stake launcher that can shoot stakes capable of piercing right through the vampires.

Remi de la Rosa is the engineering genius & robotic specialist of the group and has a cute yellow robot named Bribon as her cohort. Remi carries an assault rifle and also a freeze ray capable of turning vampires into ice dust.

According to a recent Reddit rumor posted by PandoraTorukMakto, the Redfall beta could be coming soon. The EULA for one is up on Steam that can be checked out through this link. Another rumor regarding the release date of the game is circling the internet.

Arkane Studios is mostly famous for developing the Dishonored video games series. They have created four main games in the Dishonored series. Arkane has also worked on other successful titles such as Prey and Deathloop. Prey’s setting and environment are pretty much similar to Redfall, so we can expect the gameplay experience of Redfall to be pretty much similar to Prey.

The hype that Redfall has created is going over the roof right now and all of the gaming community is excited about the game. Though Bethesda broke many hearts when it postponed the scheduled time window for releasing Redfall but wouldn’t hurt fans if the end product is epic. Redfall along with Starfield is one of the most anticipated Xbox-exclusive titles right now. 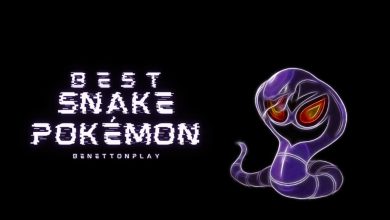 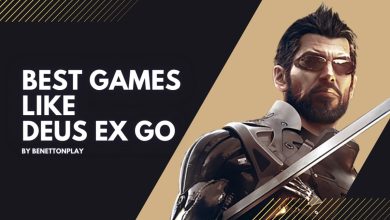 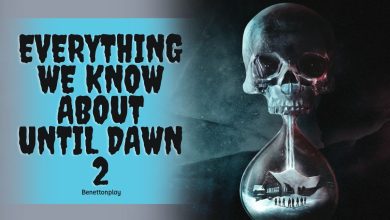 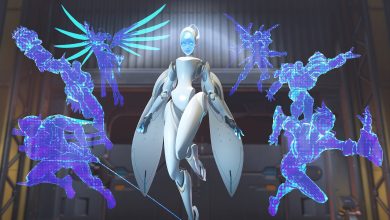