The Last of Us has seen a surge in its popularity due to the remake of Part 1 and the upcoming HBO TV Series. Since The Last of Us Part II was released in June 2020, speculation has been rife regarding when The Last of Us Part III will be released. However, it is widely known that the game was met with a more divisive response compared to its predecessor and thus fans are highly anticipating the third installment in the trilogy.

Today in this article we will discuss the possibility of The Last of Us 3 release date being near along with The Last of Us news and rumors and everything else that we currently know about the much-anticipated installment and things related to it.

The Last of Us 3 Release Date

So far there is no confirmed The Last of Us 3 Release Date and we just know that the game is in the very early stages of development. Naughty Dog has been expanding the studio and is working on multiple projects at one time. The game is in development from the start of 2022 we believe and it might take another two or maybe more years for its development to get completed.

The Last of Us left us with many unanswered questions and we as fans were left with the open-ended plot of the game. We don’t know the whereabouts of Abby and Lev, we do not know much about the rattlers, who are they, why are they wearing cops’ gear, and why are they so violent as they were only featured for a very less time. We don’t know where Ellie goes at the end of the game, did she go back to Dina, and if she did, will Dina accept her after Ellie’s betrayal? We also don’t know much about Joel and also he got really less playtime in the second game.

There are many other story arcs that can be included in the third installment of the beloved action-adventure franchise. We all can’t wait for The Last of Us release date to be confirmed soon but at this time when no official information is available, all we can do is speculate about the release date. We think the game can be rolled out sometime in 2024 or even 2025, but one thing is for sure the game is not coming anytime before 2024.

The Last of Us 3 Trailer

The Last of Us 3 News

Rumors of a PC version of The Last of Us have been around for years, so gamers likely rejoiced when Sony confirmed the game’s remake for both PC and PS5 during the Summer Game Fest 2022. Sony also recently released a trailer to promote the upcoming PC release. This remake features numerous improvements like enhanced graphics and modernized gameplay, plus it includes the Left Behind DLC – a prequel story centering on Ellie.

The Last of Us is so beloved that it has spawned an HBO TV series, with a premiere date set for January 15, 2023. ViewerAnon, a leaker, pre-empted this by disclosing certain particulars about the show such as Ashley Johnson’s involvement in playing Anna. Now they have released another leak related to the video game series in its horror form.

The Last of Us was immensely successful because of its emotionally-charged story about grief and affection as Joel and Ellie made their way across the ruined cities of America. Gamers also enjoyed the multiplayer mode of the game, The Last of Us Factions. When the announcement for The Last of Us Part 2 was made, players were hoping it would include a multiplayer component too, but to their dismay, it contained only single-player mode. However, Naughty Dog has confirmed they are working on a standalone multiplayer game which is yet to be released.

The Last of Us 3 Rumors

It’s sure to be exciting news for franchise supporters; however, it does leave gamers questioning what lies ahead for Naughty Dog and its intellectual properties. See the Twitter thread below to read what the leaker said.

On being asked about Uncharted, the leaker said that some other studio will be handling the Uncharted series. But it is also entirely possible that the team at Naughty Dog might have been divided; one team working on TLOU and the other on Uncharted. I’m saying this because the studio is actively hiring and expanding.

Further, the leaker added that The Last of Us multiplayer game (named TLOU: Factions) will be coming first and also that he’s not sure if the studio is working on a new IP. 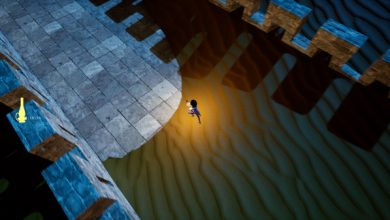 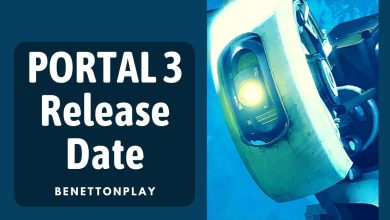 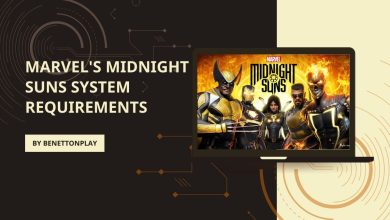 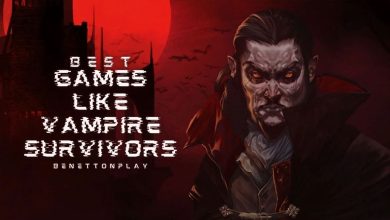