Pragmata Release Date: Pragmata is a brand-new IP in the making. The action-adventure game is being developed by CAPCOM and is set in near-future dystopian Earth and its moon. In this post, we have listed down everything that we know about the upcoming AAA title including its release date/window, trailer, gameplay, platforms, and news. So keep on reading to know more.

Table of Contents hide
1 Pragmata Release Date
2 Pragmata Trailer
3 Pragmata Gameplay
4 Pragmata Platforms
5 Pragmata News
6 FAQs-
6.1 When is Pragmata coming out?
6.2 Will Pragmata be a cross-platform game?
6.3 Will Pragmata feature a multiplayer mode?
6.4 What are the minimum system requirements for Pragmata?

Near the tail end of the PS5 Future of Gaming event, CAPCOM revealed a trailer for Pragmata – their sci-fi game that had been announced at E3 2020. The planned 2022 Pragmata release date for both the PS5 and Xbox Series X titles have been pushed back to 2023 to make sure that it is an unforgettable adventure; this was stated in CAPCOM USA’s tweet dated Nov 18, 2021. The team at CAPCOM is putting much effort into making it happen.

Along with the tweet, there was a 34-second clip of the artwork that the studio created to announce the delay. Here’s a still from the artwork –

The Pragmata trailer blew away the minds of all of us. An astronaut, in a futuristic environment, begins the trailer by exploring a deserted city street. He takes out some kind of flare which helps him in tracking a young girl. From the girl’s point of view, it seems that she is accompanied by a supposedly holographic feline who then guides her back to the astronaut. An awkward reunion ensues before their surroundings start warping and distorting.

A satellite suddenly plummets from what is revealed to be a massive screen instead of a sky with a planet or moon in the distance. The astronaut and the girl are flung toward it and about to crash into it when she uses the astronaut’s equipment, producing another flare round that generates an immense ball of springy cables which wraps them up and prevents them from crashing into the satellite. The girl and the astronaut get sucked up into space through the hole created by the falling satellite.

The astronaut and the girl, who seems to be an android, arrive at a lunar landscape. The girl inquires in her digitized voice, “What is that?” to which the astronaut answers “Freedom…Our freedom” as they gaze upon Earth. The trailer left many mysteries unanswered and created a desire for more information from gamers; thus increasing curiosity.

Since there is not much info regarding the game we possess no knowledge of Pragmata’s game mechanics; Capcom simply labels it as a science fiction action adventure. Despite this, the trailer provides us with clues about what we may encounter. Most notably, the astronaut appears to have access to configurable gadgets and weapons. For instance, he utilized a device that could detect the girl and another which created a ball of springy cables against an incoming satellite.

I’m expecting Pragmata to be different from other action-adventure games with its use of gadgets instead of guns. It looks like there are going to be robots as enemies, and it will have things like traps and other obstructions rather than full-on guns. This could make for a nice change since gunplay is usually a traditional mechanic in these types of games. Unfortunately, the trailer didn’t give away much information about the game, so we can’t be certain of anything yet.

The sun seems to be going down for PS4 and Xbox One as most of the latest AAA titles are now keeping their distance from the previous-gen consoles. Pragmata too is now all set to be released for the latest-gen gaming consoles, i.e. PS5 and Xbox Series X/S. The game will also be released on Windows PC.

There is nothing hot and saucy going on as of now and the developers have really been acting miser by not revealing much info. The creators of some of the most decorated franchises like Devil May Cry, Monster Hunter, and Resident Evil are yet to give us an update on the development of the anticipated game. We will be updating this segment when things get a little more transparent and we get our hands on some burning news.

When is Pragmata coming out?

After suffering from some developmental lags due to the pandemic the release window of the action-adventure game was delayed and was shifted to 2023.

Will Pragmata be a cross-platform game?

Will Pragmata feature a multiplayer mode?

Not much information about the in-game details of the game is available as of now due to which nothing is certain and we can’t say if the game will feature a multiplayer feature or not.

What are the minimum system requirements for Pragmata? 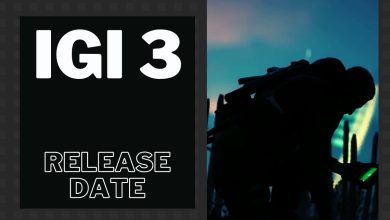 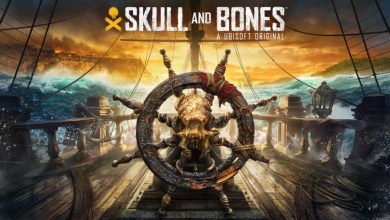 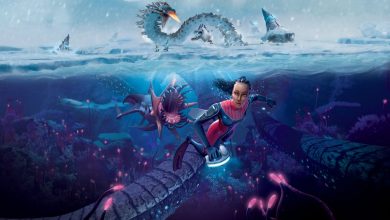 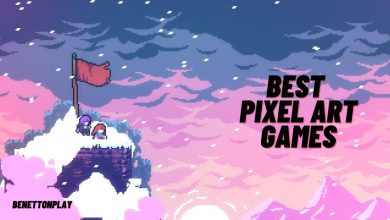