The Quarry is a third-person interactive horror drama game developed by Supermassive Games and published by 2k Games. It’s said to be a spiritual successor of Supermassive’s Until Dawn which came out in 2015. The game will have ten hours of playable storyline and will be available in two editions the standard and the deluxe edition. It will be released on 10 June 2022.

The announcement trailer which was released in March 2022 revealed artwork that suggested that the game will have a storyline based on the 80s, the cars seem to belong to that time period. The game is said to be inspired by various teen horror movies and will portray gameplay similar to the Until Dawn and The Dark Pictures Anthology Series. The trailer gives a feeling like the Texas Chainsaw Massacre or Sleepaway Camp.

The game has a branching storyline and nine different playable characters. The player takes control of these different teenagers and tries to survive one night at Hackett’s Quarry. In the game, the player is given different choices in different situations and each of their choices will give a new turn to the story. As there are 186 unique endings there is a lot that can go wrong. The story portrays nine teenage camp counsellors who under some circumstances have to stay one extra night at the Hackett’s Quarry when the camp is over. They decide to party that night when everything takes a turn and they are being hunted by both the locals and a bloodthirsty creature.

The game features a famous cast including David Arquette, Ted Raimi, Ariel Winter, and Justice Smith to name a few. We have prepared The Quarry character list including each of them and their characters:

The character of Chris in the game is voiced by David Arquette you must know him from the Scream Series and Eight Legged Freaks.

The legendary Ted Raimy has voiced Travis in the game, you must know him from his work in Evil Dead and the Spider-man series.

You must have seen him in The Hunt which was released in 2020. He voiced the character of Bobby in the game.

She is famous for her work in the Insidious Series. She voiced the character of Constance in the game.

After his remarkable role in Pokemon Detective Pikachu in 2019. He has now voiced the character of Rayn in The Quarry.

He has previously worked in Halloween and The X-Files. He has voiced the character of Dylan in the game.

She has voiced Eliza in The Quarry.

Popularly known for The Young and The Restless and NCIS: Los Angeles. He has voiced Jacob in the game.

He is the voice of Jedediah in the game. He is known for his work in Hard Target and The Terminator. He has also voiced in many video games- Mass Effect series, Alien vs Predator, and The Chronicles of Reddick. He is known for his amazing voice acting as General Shepherd in Call of Duty: Modern Warfare 2.

She played Dazzler in X-Men: Dark Phoenix. She has voiced Emma in The Quarry.

She voiced Katlyn in the game.

He has previously starred in Night at the Museum and The Amazing Spider-Man series. He voiced Max in the game.

That covers all the characters in The Quarry. The game will be available in two Editions the Standard and the Deluxe edition. Players will get additional features with the deluxe edition which include – The Death Rewind System, 80s throwback character outfits, and most important the Movie Mode. The movie mode will allow the player to predetermine the emotional nature of all the characters and let the gameplay as a movie automatically. This is quite an interesting feature but I think most players will want to play the game themselves (It’s a game after all).

Also Read: Best Games Like Diablo you can play while waiting for Diablo 4

Who made The Quarry game?

The Quarry is a third-person interactive horror drama game developed by Supermassive Games and published by 2k Games.

What is the release date of The Query?

Will The Quarry be on Xbox?

The Quarry will be available for the PlayStation 5, PlayStation 4, Xbox Series X|S, Xbox One, and Windows PC through Steam.

How many playable characters are in The Quarry game?

The game has a branching storyline and nine different playable characters 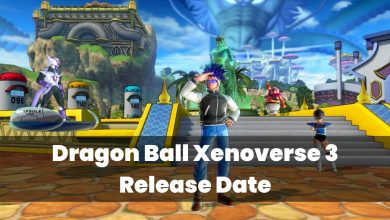 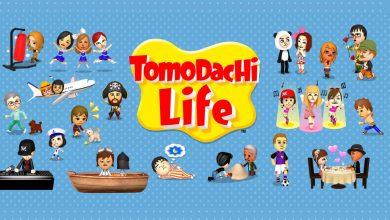 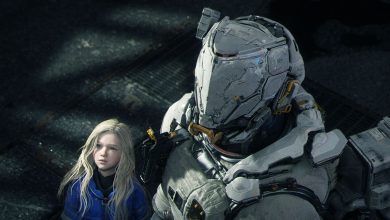